Watch a race of superstars at World Ducati Week 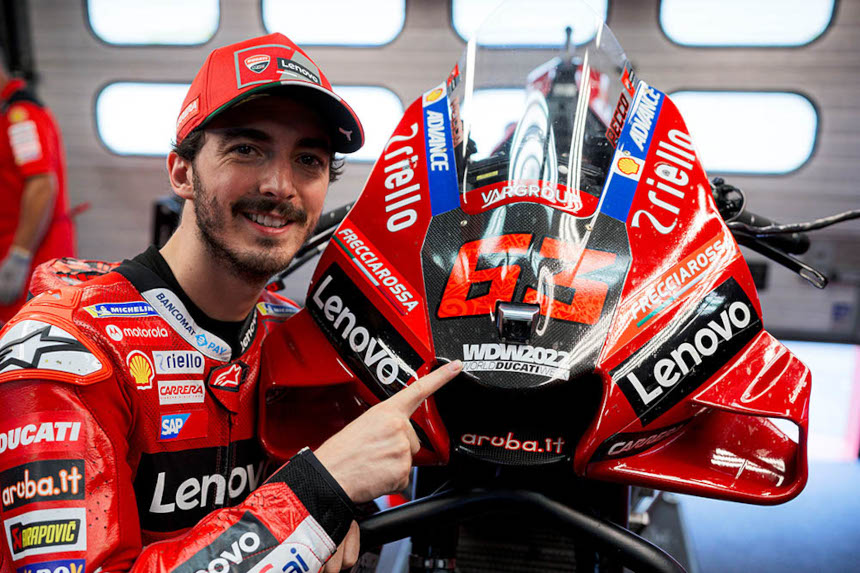 World Ducati Week has always been an impressive spectacle in every respect, drawing Ducatisti from around the world to Rimini, but after a few Covid enforced years off the Italian marque is looking to go even bigger than ever before – which is pretty evident in the line-up of their Race of Champions event, which sees 21 world-class riders go head-to-head on identical machinery during World Ducati Week, at Misano World Circuit Marco Simoncelli on Sunday, 23rd July.

They will be taking part on both Panigale V4 and Panigale V2 machines (think of it as a superbike and supersport class with two separate winners) in racing configuration with a host of Ducati Performance accessories, alongside Pirelli slick tyres and exclusive liveries for each rider. Word on the street is that the grid could be even bigger come July,

It’s not just a race, of course, as WDW features a whole host of other events designed to appeal to Ducati fans of all kinds, over a three day programme, with tickets already on sale now. For more information or to get your tickets, head over to World Ducati Week.