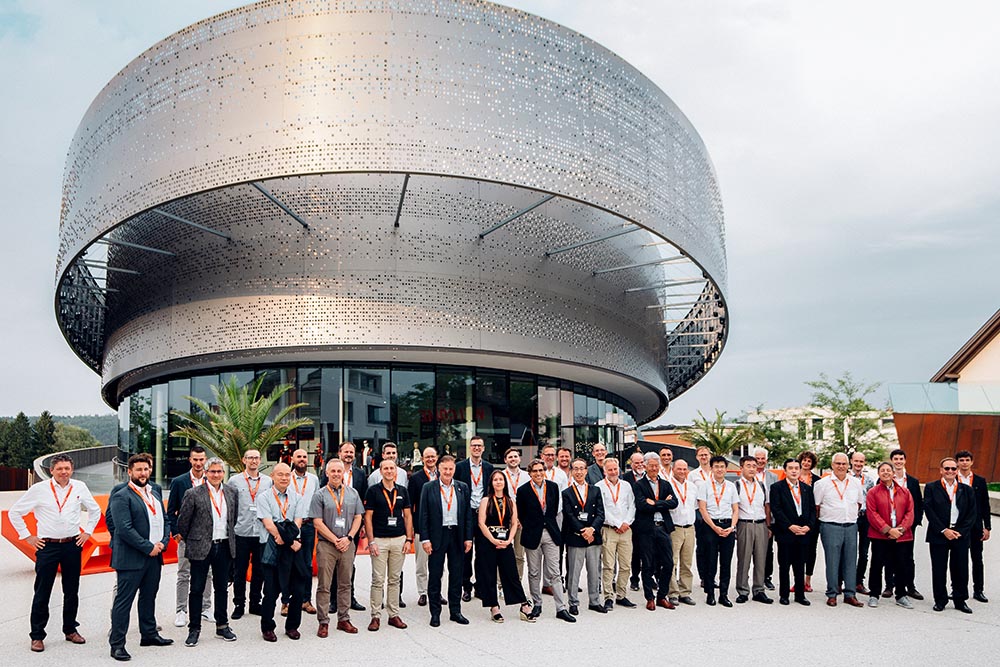 We all know by now that electric motorcycling is not only coming, but it’s pretty much on top of us. This was all but confirmed in September last year when four of the world’s boldest biking brands, KTM, Honda, Piaggio and Yamaha, signed up to the Swappable Batteries Motorcycle Consortium (SBMC) in order to create a common technical specification for a standardisation of batteries. And now, it’s grown to a whopping 21 members.

It was big news initially but after the recent SBMC Summit, which took place recently in Austria, there have been a whole host of new names signing up, which can only be a good thing in terms of honing the very best technology for future machinery. Joining the consortium is AVL, Ciklo, Fivebikes, Forsee Power, Hioki, Hyba, JAMA, Kawasaki, Kymco, Niu, Polaris, Roki, Samsung, Sinbon, Sumitomo, Suzuki, Swobbee, Vitesco and VeNetWork, alongside the founding four members.

The idea is to create a standard battery which can be used in low powered motorcycles and scooters, a bit like when VHS became the standard format for home video in the 1980s, rather than each brand creating their own unique battery design.

At the summit, a set of relevant technical specifications was agreed upon, and prototyping and standardisation has successfully been kicked off. At this rate, we should expect some exciting news coming fairly soon!

We don’t expect the consortium to make a massive impact when it comes to batteries used in big electric motorcycles, such as those from Energica, Zero and the Harley-Davidson LiveWire. Those machines use huge battery packs which are an integral part of the motorcycle’s structure, however the programme should mean that changing over battery packs in commuter machines are as easy as swapping some AAs in a television remote control.