Since it first aired in 2013, Peaky Blinders has captivated people around the world with its grimy glamour and all-star cast. The story of Tommy Shelby and his family has demonstrated the significance of Birmingham and a post WW1 Britain. The show recently returned for its fourth season. Everything in Peaky Blinders is period accurate, from the clothes, to the haircuts. The same can be said for the vehicles, and we’re featuring six vintage cars that have been seen on the show. 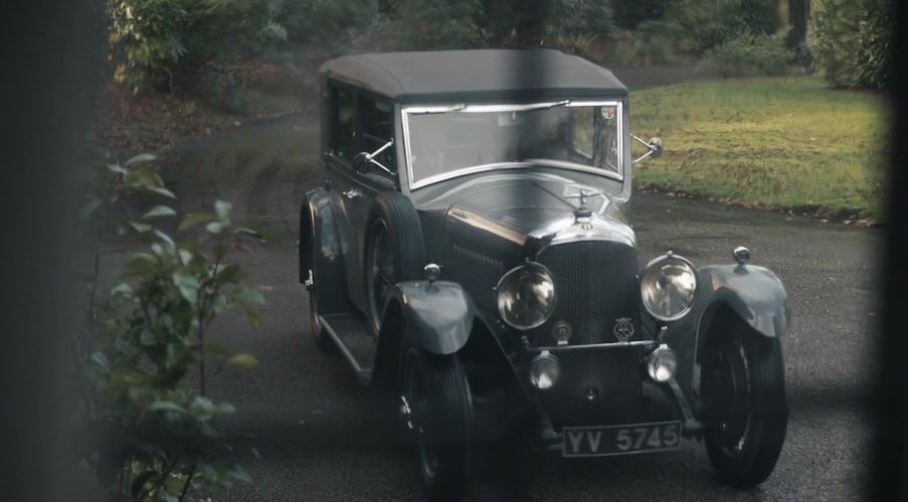 Bentley cars had a luxurious reputation and one of the most impressive was the Bentley 6 ½ Litre. It’s no surprise that Peaky Blinders would feature a 6 ½ Litre, given its credentials. The vehicle had a powerful 6597 cc engine, fast gear change system and reliable brakes. Built for the race track, the 6 ½ Litre was a formidable vehicle. 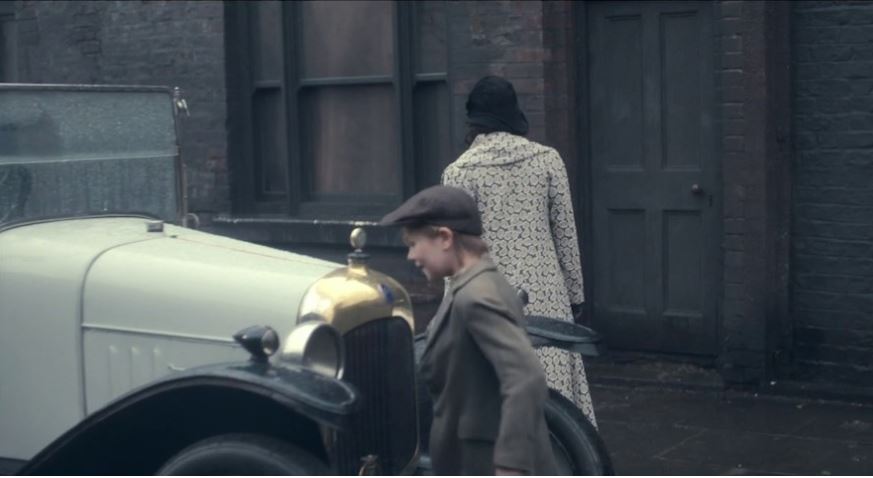 Considered to be the first Citroen car ever made, the 10 HP came with a 1327 cc four-cylinder engine. This allowed it to reach a top speed of 40 mph. The streamlined, torpedo chassis was common for the time period. Belgian car dealer Captain Theo Masui coined the term ‘Torpedo’ in 1908. 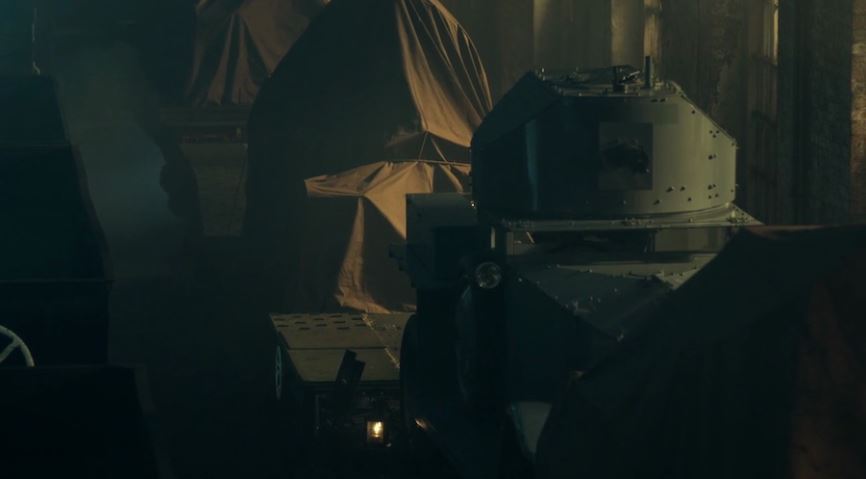 There was a time when Rolls-Royce cars were built with armoured bodies. It’s easy to see why one would appear in a show as violent as Peaky Blinders. The first armoured Rolls-Royces were adapted from the chassis of the Silver Ghost and many were fitted with a water-cooled Vickers machine gun. 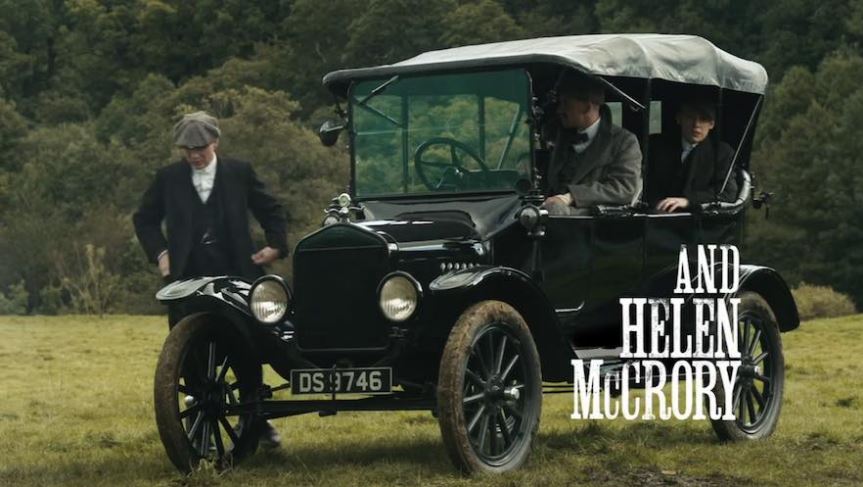 The Ford Model T’s influence can’t be overlooked because it was considered the world’s first affordable car. The 1921 version that Tommy, Arthur and John are using featured a tapered design with a curved top. This became the most popular Ford Model T design. It came with a front-mounted 2.9-litre inline four-cylinder engine and could reach a maximum speed of 40 – 45 mph. 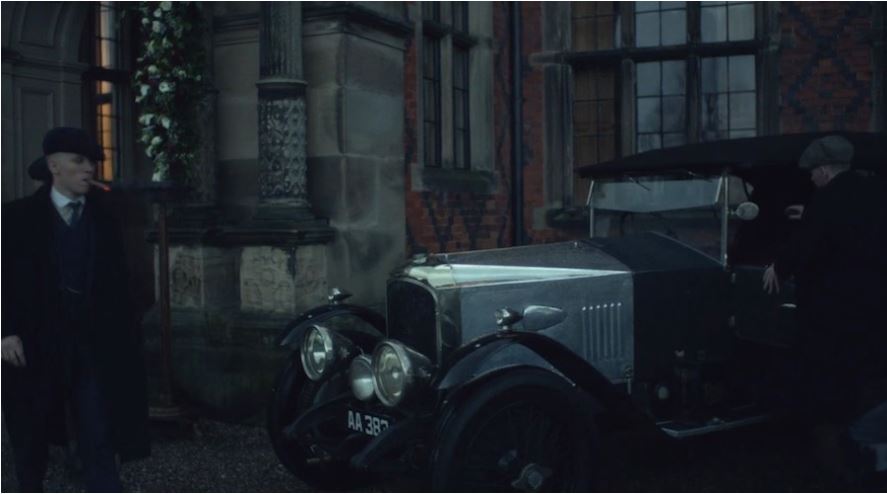 The Vauxhall 30/98’s stylish appearance makes it one of the most gorgeous cars used in the series. As an early sports car, the 30/98 had a reputation for being sleek and fast. The high-powered 4244 cc engine produced a pleasant rumble when it started up. 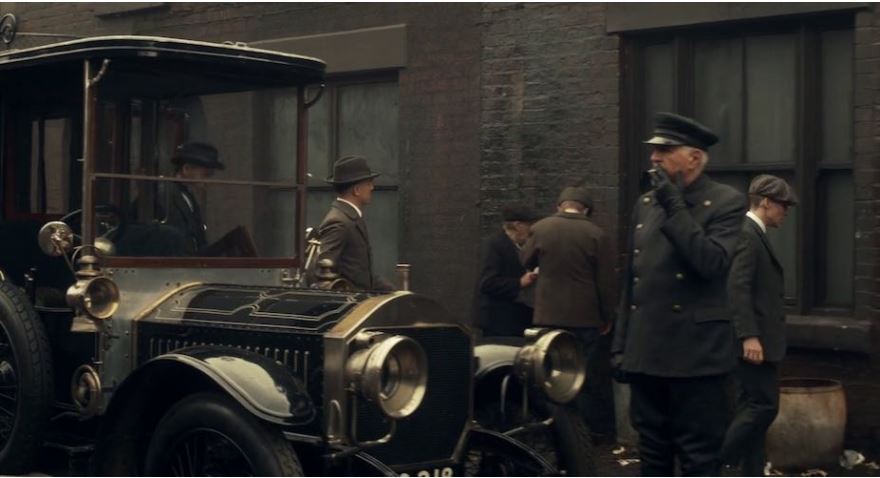 During the early 20th century, D. Napier & Son was one of the most popular British car manufacturers. They were renowned for producing luxury automobiles, with the Napier Type 23 being a prime example. It had a stylish body and five-litre L-head six engine.