5 Of The Best British Classic Cars From The 1950s 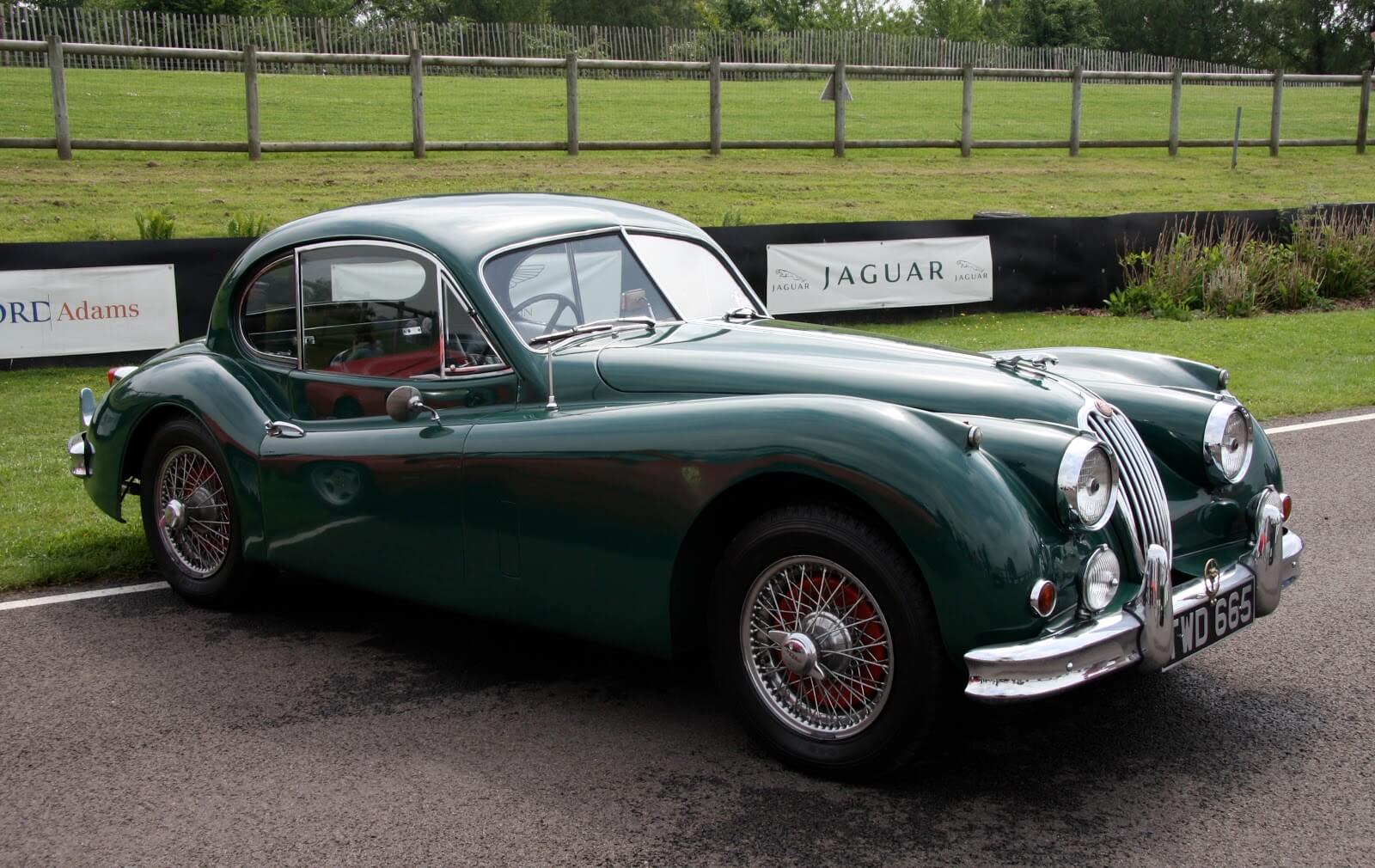 The 1950s were a time of great change for Britain, as the Second World War was over and people were hopeful for the future. This sense of hope transitioned into the automotive industry and it was a golden era for cars. Sir Alec Issigonis designed the Mini and MG were redefining what a saloon car could be. Here are five of the best British motors from the 1950s.

The Mini could be considered the greatest British classic car of all time. Sir Alec Issigonis created a vehicle that could use up to 80% of its interior space, despite it being small. The Mini became the car most families could afford, making it even more appealing for drivers. The Mini’s popularity has become so great that in 1999 it was voted the second most influential car of the 20th century, falling behind the Ford Model T.

The Magnette ZA was considered unique when it was introduced in 1953. At the time, not many people were driving mid-sized luxury saloons. Designed by Gerald Palmer, the ZA featured a new four cylinder 1.5 L B-series engine that delivered 60 bhp. The ZA received an upgrade in 1956 with the ZB, and it became the fastest 1.5 L saloon on the market.

One of the most revolutionary cars of the 50s was the Land Rover. Developed in Solihull, the public were introduced to a vehicle that could be driven on the road and off. The 1952 version featured a 2.0-litre engine and a simplistic interior. A ‘station wagon’ version was also available that featured leather seats, heater and one-piece laminated windscreen.

However, the second version was expensive to build due to the wooden-framed body. The standard Land Rover became the most popular of the two.

During the early 1940s and 50s, Jaguar had made a name for itself by creating a number of stunning sports cars. The XK140 was a beautiful car with a sleek bonnet and sparkling wheels. Compared to older models, the XK140 had been upgraded to include improved brakes, rack and pinion steering and telescopic shock absorbers. Powered by the Jaguar XK engine, the XK140 could crank out 190 bhp.

The Rolls-Royce Phantom IV was the most exclusive Rolls-Royce model ever built. Produced between 1950 and 1956, eighteen were made and seventeen were sold to royalty. Owners include Queen Elizabeth and Prince Philip. The car featured a versatile straight-8 engine that could move at at a low speed for parades and ceremonies

Looking for Classic Car Insurance for your 1950’s pride and joy? We offer comprehensive insurance policies and you can get a quote in minutes!