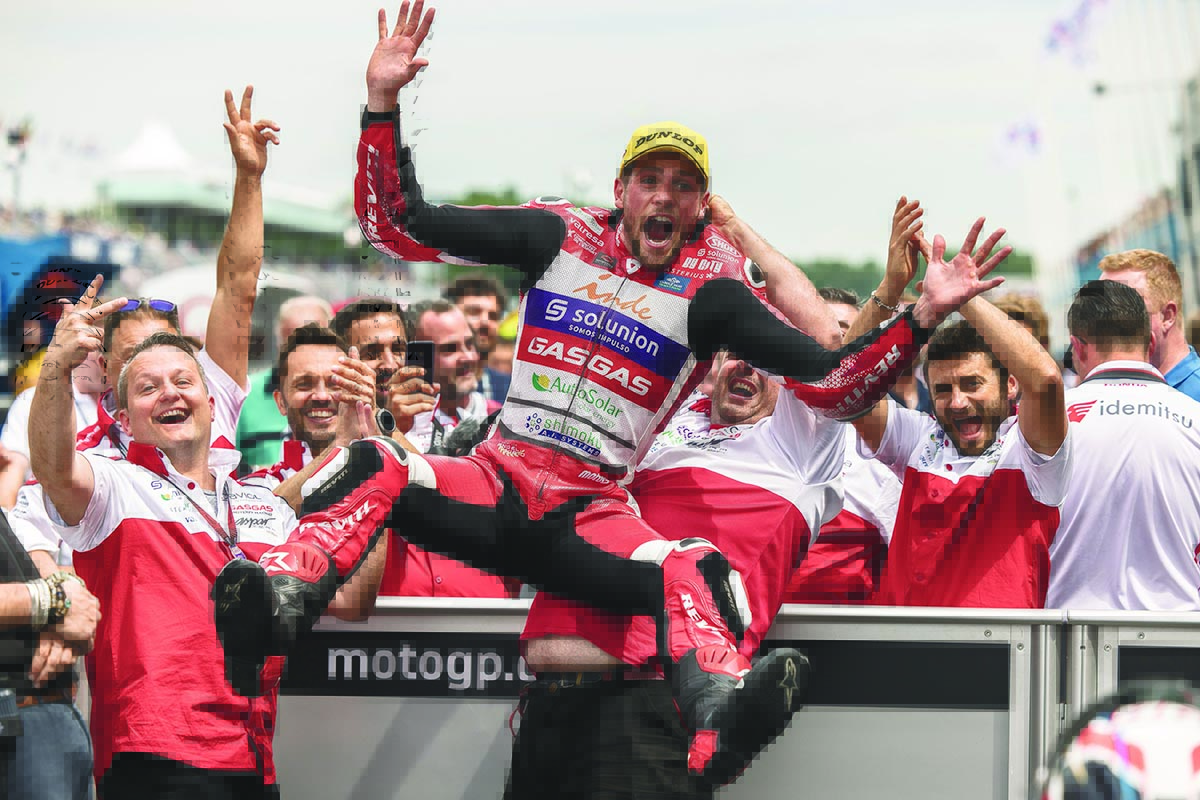 It’s been an incredible season so far for Britain’s Jake Dixon who has not only established himself as a front runner in the incredibly competitive Moto2 series but has cemented his place as Britain’s brightest prospect for a seat in the premier class too.

This is great to see as we caught up with Jake earlier in the year, and he was incredibly upbeat about the team and the atmosphere within – and as the saying goes, a happy rider is a fast rider. Talking about his current form, Dixon told us: “The team are mega and it’s the best season I’ve had to date. The main thing is to have a good foundation, it keeps things really good and familiar. I don’t feel like I’m doing anything different, but as you know, when the package comes together it comes easier!”

And with everything in place now for next season, things really are looking promising for Dixon, who said this about his new contract: “I want to continue improving and evolving, in the race weeks that we have left this year and in the next season. This year has been incredible, with four podiums, two pole positions and six front rows. We are just missing the first victory, but we don't have to be impatient because, working like this, it will come soon.”

But it’s not just about winning races, as Jake has big ambitions for next year. “In 2023 we will have to take a leap and fight for the title. This year we have been fast, but we have to put into practice everything we have been learning to be able to fight for the championship.  I want to thank the team again, for having trusted in me from the first moment and because together we can achieve great results.”