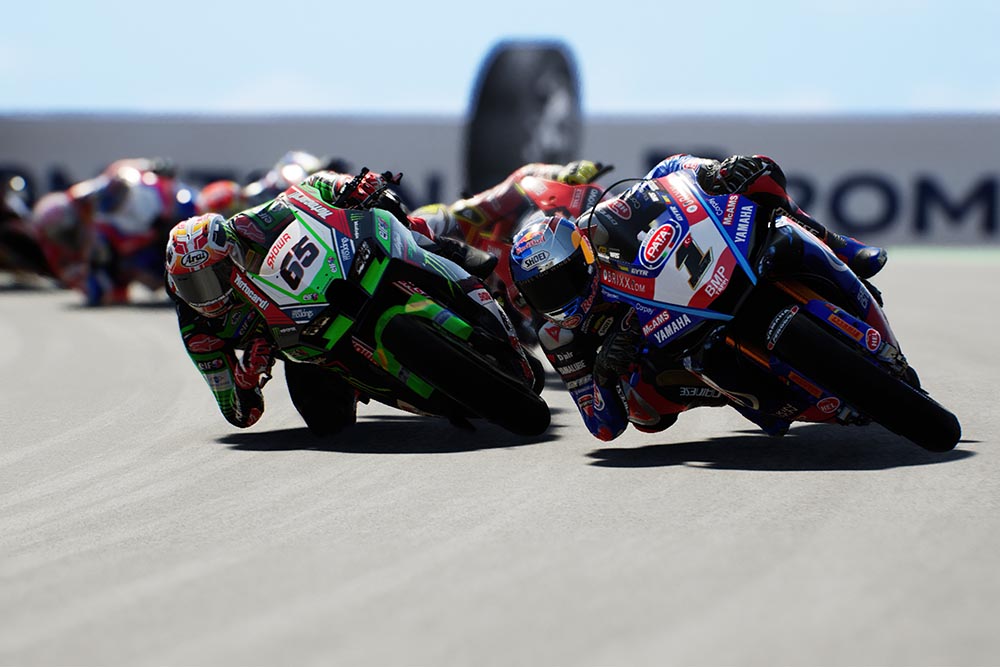 We’ve enjoyed an epic season of racing in the WorldSBK, Superbike World Championship, with a spicy three way battle for honours between Alvaro Bautista, Toprak Razgatlioglu and Jonathan Rea, and now we can play it out for ourselves with the launch of a new WorldSBK video game.

The game has been developed by Italian company Milestone, who have established themselves as the dons of motorcycle racing games though their work on the official MotoGP video games, as well as their own ‘Ride’ series, and the new SBK 22 certainly has a familiar feel to it.

Milestone actually made the last world superbike game, back in 2012, and they’ve picked one heck of a season to finally commit to a new version. The game itself is based heavily on their MotoGP 21, maintaining largely the same platform and physics engine of the Grand Prix game but with all the official tracks, bikes and riders from the superbike series.

Reviews have been mixed, with a number of gremlins on launch, although Milestone are known for their ability to deliver updates and patches on their other games.

That said, it’s still worth a look – especially if you’re a big superbike fan. It brings a different roster of tracks to the MotoGP games, and the superbikes do feel a little different to ride when compared to the GP machines. We think the graphics look great and we love being able to play as our longstanding ambassador Jonathan Rea around Donington Park.

You can go as detailed as you want too, with the ability to compete in single races or a full championship, run all practice sessions, qualifying and races as on a real race weekend, or just dip into the races as and when you like. There’s the ability to set the difficulty and you can race your friends online, ideal as the nights draw in.

It’s available on Xbox, PS4, PS5 and for Windows PCs through Steam.