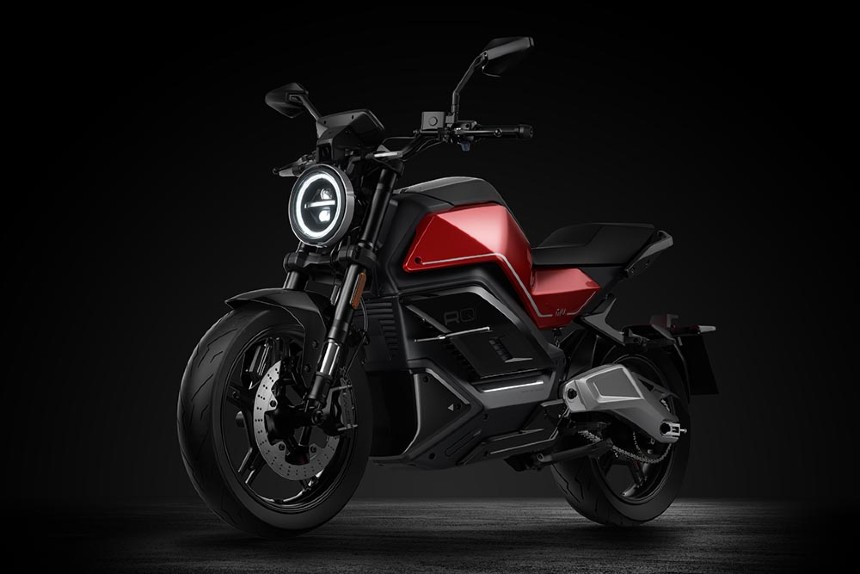 Chinese electric scooter brand NIU has introduced two new models for 2022, including its first foray into motorcycle territory with the snappily titled RQi Sport – a learner legal electric motorbike with a top speed of over 60mph.

NIU’s range of electric scooters have proved hugely popular with commuters and delivery riders around the world, however the sub-50mph top speeds have meant that they’ve often been overlooked by longer distance commuters.

They will be hoping that is set to change in 2022. Now the RQi and the MQi GT EVO scooter will bring performance levels similar to the class leading (petrol powered) Honda PCX125 and Yamaha NMAX125, with over 50 miles of riding range and a fast charging facility to allow it to be quickly topped up during the day.

We rode the NIU MQi GT moped earlier this year and found it to be very comfortable and practical, so the EVO’s extra speed and range should make it a credible competitor to 125cc petrol scooters. We’re still awaiting official UK prices, but with a Euro cost of €4,999, we’re expecting it to slot in at around the same price as the aforementioned PCX and NMAX once the UK Government’s plug in electric vehicle grant is factored in, at around £4,500, when it goes on sale in March. 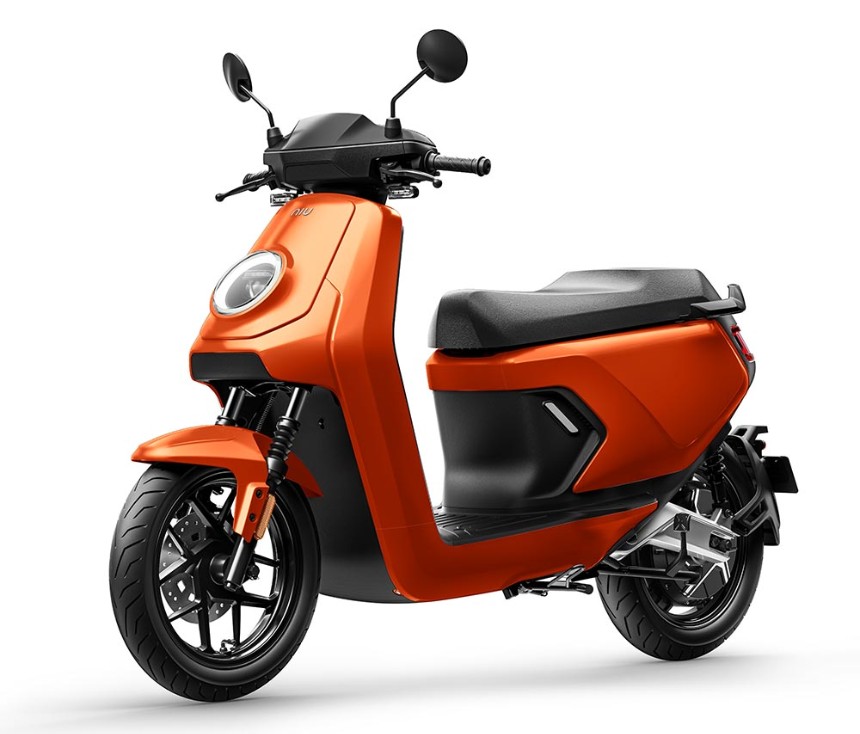 The more expensive RQi Sport is expected to land in the summer and will feature even greater levels of performance than the MQi EVO, with a claimed top speed of almost 70mph. Both machines feature 5kw motors, but where the MQi has the power unit mounted on the rear wheel in line with the rest of its scooter range, the RQi Sport has a more traditional motorcycle setup with a chain drive. The ‘conventional’ nature also extends to the chassis and styling, which features upside down forks, radially mounted brake calipers, sports tyres and a pretty substantial looking rear swingarm.

Although final details are still to be released, we’re expecting a learner legal bike that’s a lot of fun to ride thanks to all that torque. Both new models have removable batteries, meaning that they can be taken indoors and recharged through a regular three-pin domestic socket.