Suzuki is to bring out a low power version of its GSX-S1000 supernaked, with a 94bhp motor that can be easily limited to 47bhp for young riders restricted to an A2 licence. 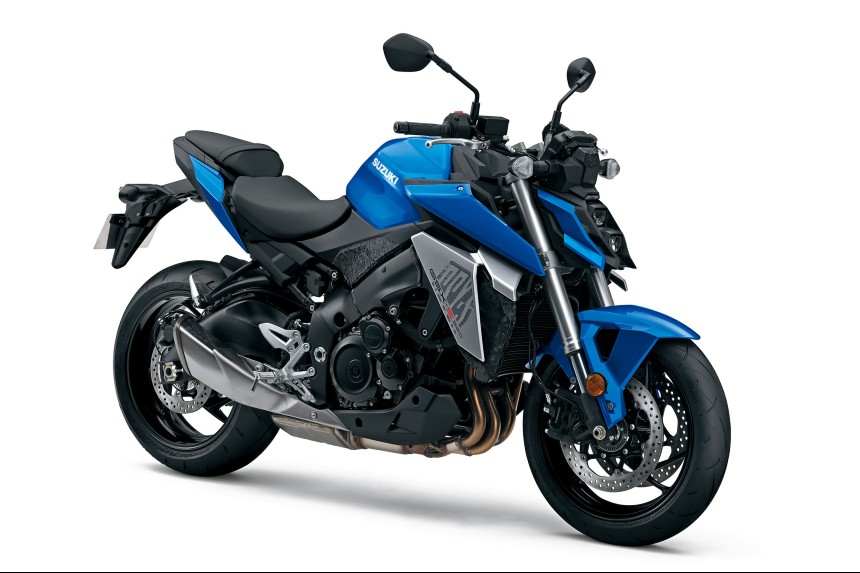 Lower spec 43mm KYB front forks and more basic Tokico brake calipers (replacing the GSX-S1000’s Brembos) help keep the costs down, while the ‘950’ also gets straighter handlebars and decals on the radiator shrouds. The GSX-S750, based on the previous generation platform, remains in the range for now too, but with a 112bhp powerplant it’s only accessible to riders with a full licence.

Otherwise the styling echoes that of the GSX-S1000, complete with the distinctive stacked headlamp, LED taillight and the same new seat and fuel tank of the 2021 GSX-S. It also has the same side pods as the full power machine, which feature MotoGP inspired internal winglets.

Overall, the GSX-S950 represents an interesting addition to the A2 class, where most of the competition comes from 500-800cc machines. Despite having its wings clipped the big bore GSX motor should still deliver most of the same mid-range grunt, with Suzuki claiming a healthy 82Nm peak torque at 6500rpm. The GSX-S950 also gets the same slip and assist clutch as the GSX-S1000, which delivers a really light and precise gearchange, as well as three stage traction control. It comes in three colour options: black, white (with red accents), or traditional Suzuki blue (with silver detailing).

We rode the new GSX-S1000, which is due in showrooms this month, and you can read our review here.