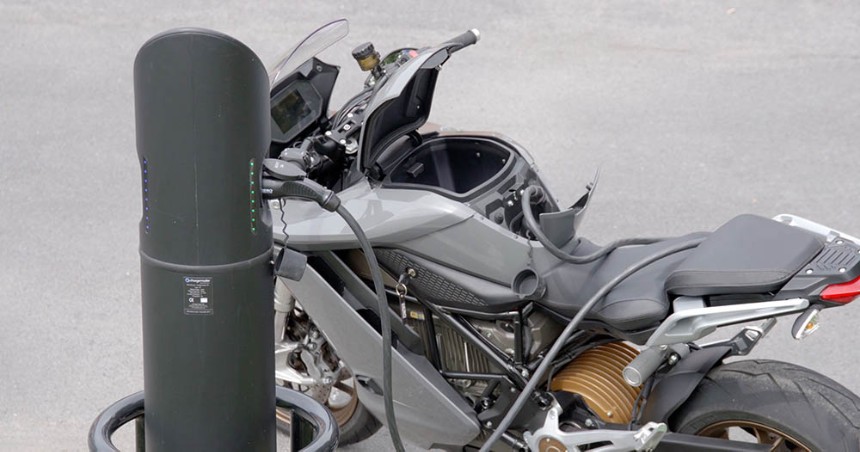 Electric motorcycle manufacturers have given an unexpected blow just ahead of Christmas after the UK government announced that it has revised the grant scheme used to incentivise the switch to battery bikes, reducing the amount on offer and completely excluding bigger electric motorbikes from brands like Energica, Harley-Davidson and Zero.

Previously the grant saw the government cover 20% of the purchase price of an eligible electric moped, scooter or motorcycle, up to a maximum of £1500, but on Wednesday (15 December) the scheme was revised without notice or consultation. The new scheme applies only to powered two-wheelers costing less than £10,000, with a maximum subsidy of £500. Short-range mopeds, with a range of fewer than 30 miles, take an even bigger hit with a maximum grant of £150.

The British motorcycle industry has hit out at the scheme, calculating that it was a 90% reduction in the scheme, with MCIA (Motorcycle Industry Association) CEO Tony Campbell stating: “It is with great disappointment the Government has decided to drastically cut the level of support for moped and motorbikes, typically emitting zero or low-emissions.

“The announcement comes as a hammer blow to consumers and businesses up and down the country who were and are fully behind the drive to zero-emission vehicles and a net-zero future.

“MCIA will continue working on behalf of its members with Government to ensure the right incentives are in place to ensure the full realisation of our sector's many benefits.

Both Harley-Davidson and Zero have stepped up to offer a £1500 discount on their electric bikes until the end of January, creating a transitional period for those considering a switch to an electric motorbike.

A furious Umberto Uccelli, Zero Motorcycles’ European boss, added: “We were stunned to hear of the withdrawal of the Office of Zero Emission Vehicles’ grant on Wednesday, which came completely out of the blue. We were surprised, as we understood the government had a commitment to providing greener transport solutions, and the lack of warning strikes a blow to those many British motorcycle riders looking to make the change to electric in 2022.

“After consultation with our dealer network, we are able to offer a £1500 subsidy, equivalent to the outgoing grant, to purchasers of a new Zero motorcycle until January 31st. This ensures that those thinking about buying a Zero will have a transitional period in which to make their purchase at the price they would have paid prior to Wednesday’s announcement.”

The restructured EV grant programme has also affected the car industry, with four-wheeled plug-in electric vehicles priced over £32,000 no longer eligible and the maximum grant per vehicle reduced from £2500 to £1500.